This curious and quiet village is the only one completely perched on the top of a promontory about 100 metres high and, unlike the other localities of the Cinque Terre, Corniglia has not a pier and a marina. A small dock allows only landing to small boats and with extremely quiet sea. It is surrounded by vineyards and terraces that give the village beauty and peculiarity. The Lardarina, a long brick flight of steps composed of 33 flights with 382 steps, curiously connects the village to the train station (the railway runs at sea level).

Corniglia probably dates back to the Roman age as prompted by its name deriving from Gens Cornelia, the Roman family to whom the land belonged. In the Middle Ages it was a possession of the counts of Lavagna, the lords of Carpena and of Luni. In 1254 Pope Innocent IV gave it to Nicolò Fieschi, who held it until 1276, when the village was acquired by the Republic of Genoa.

all you need to know on the village
Click Here 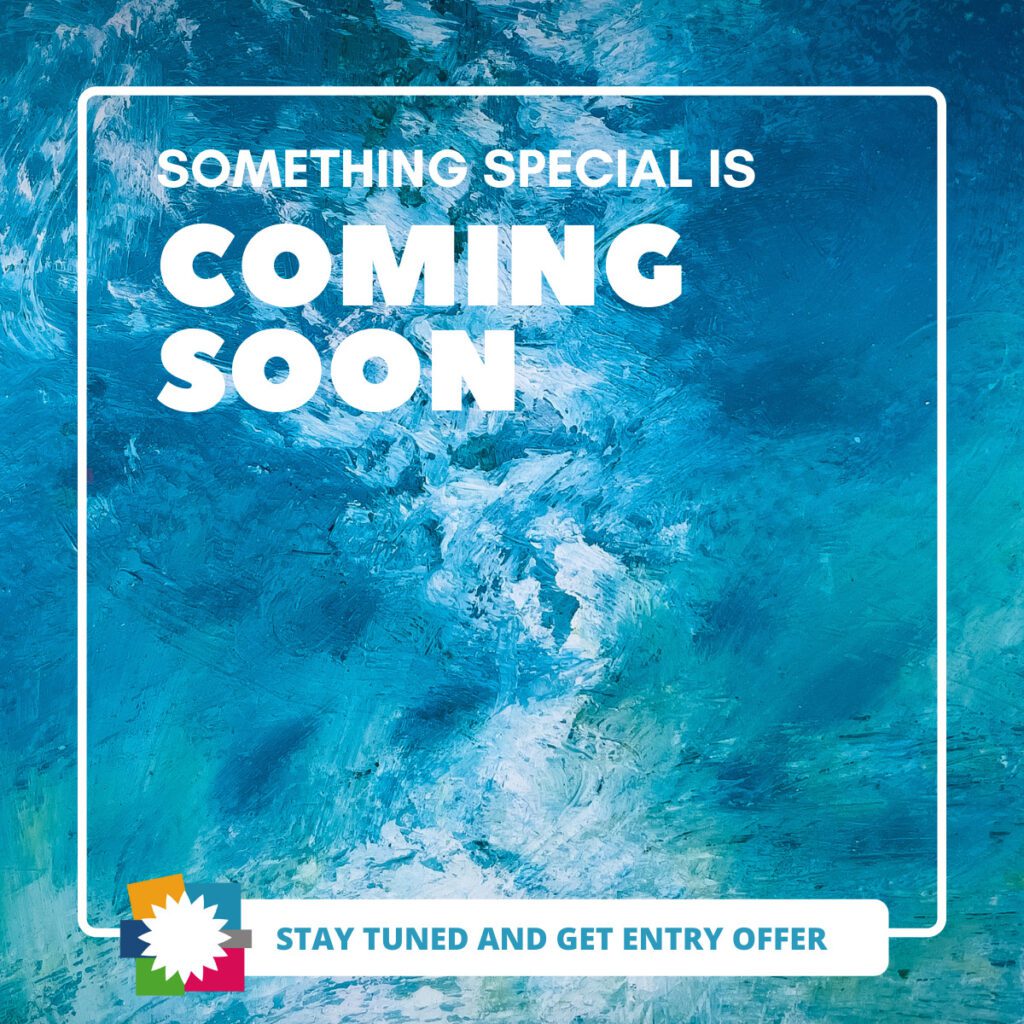 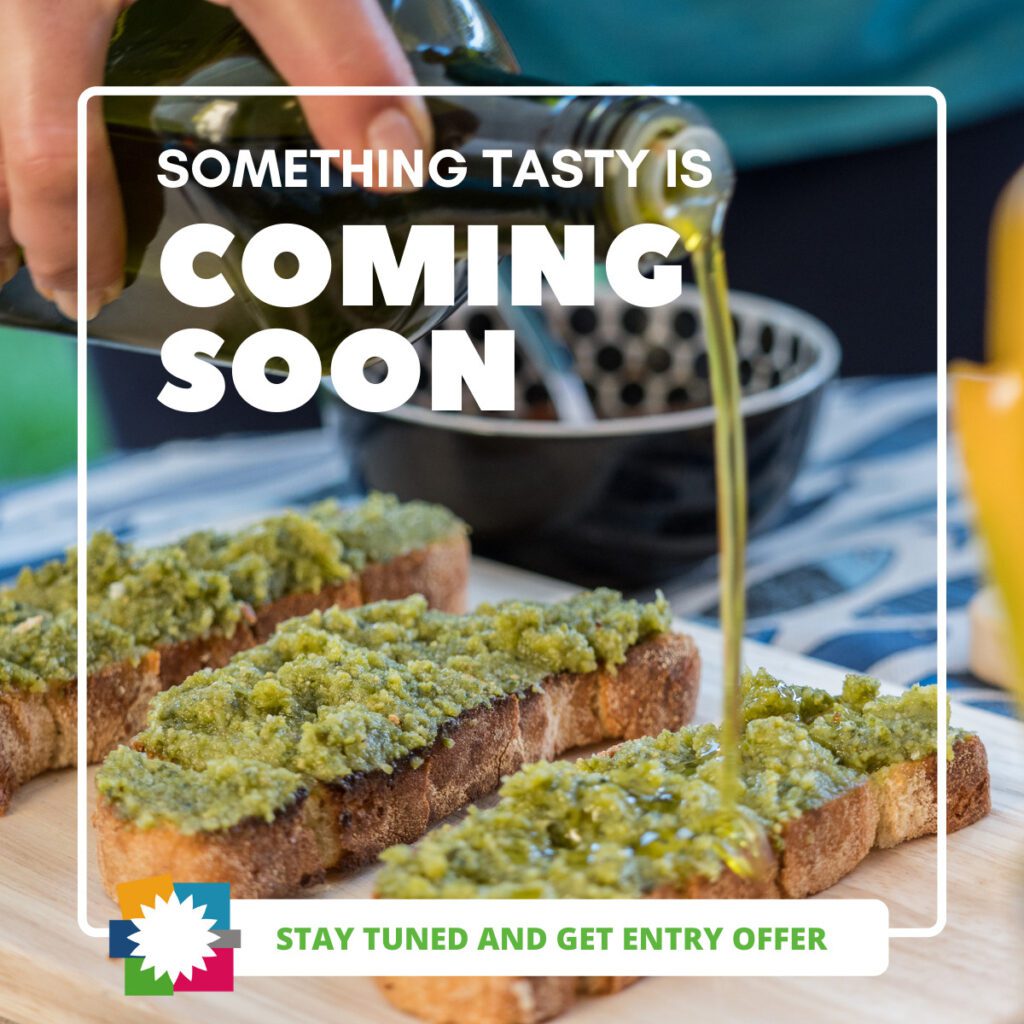 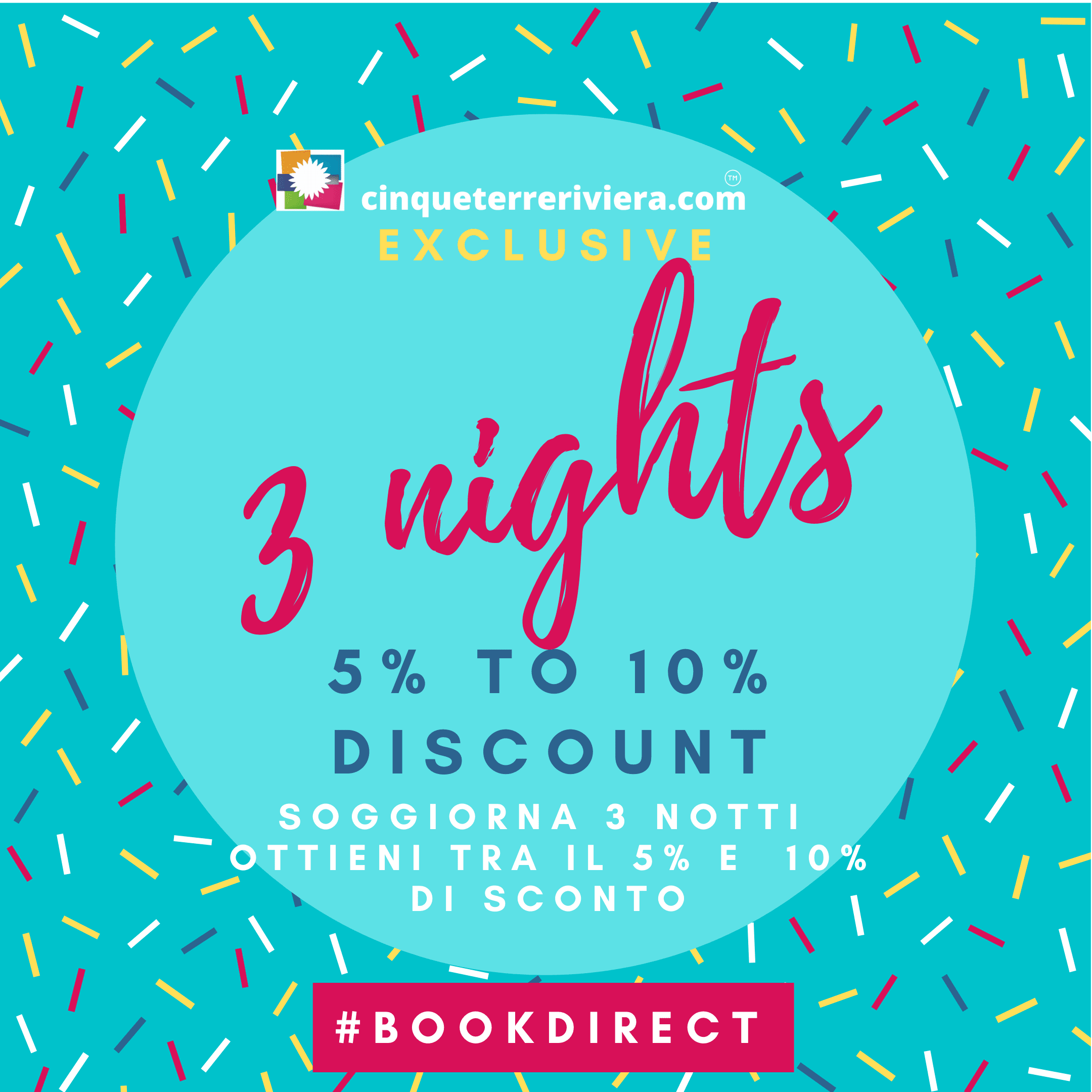 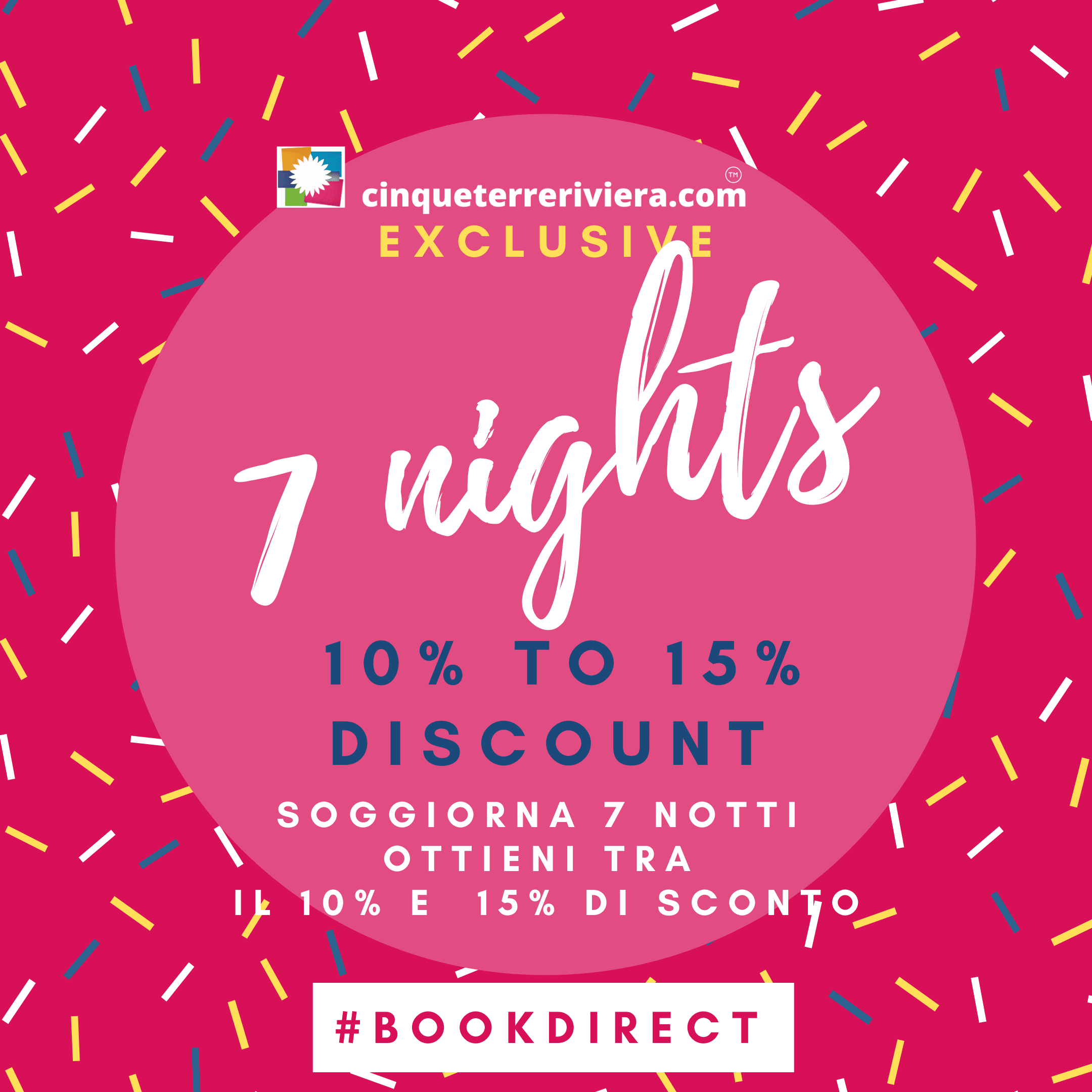 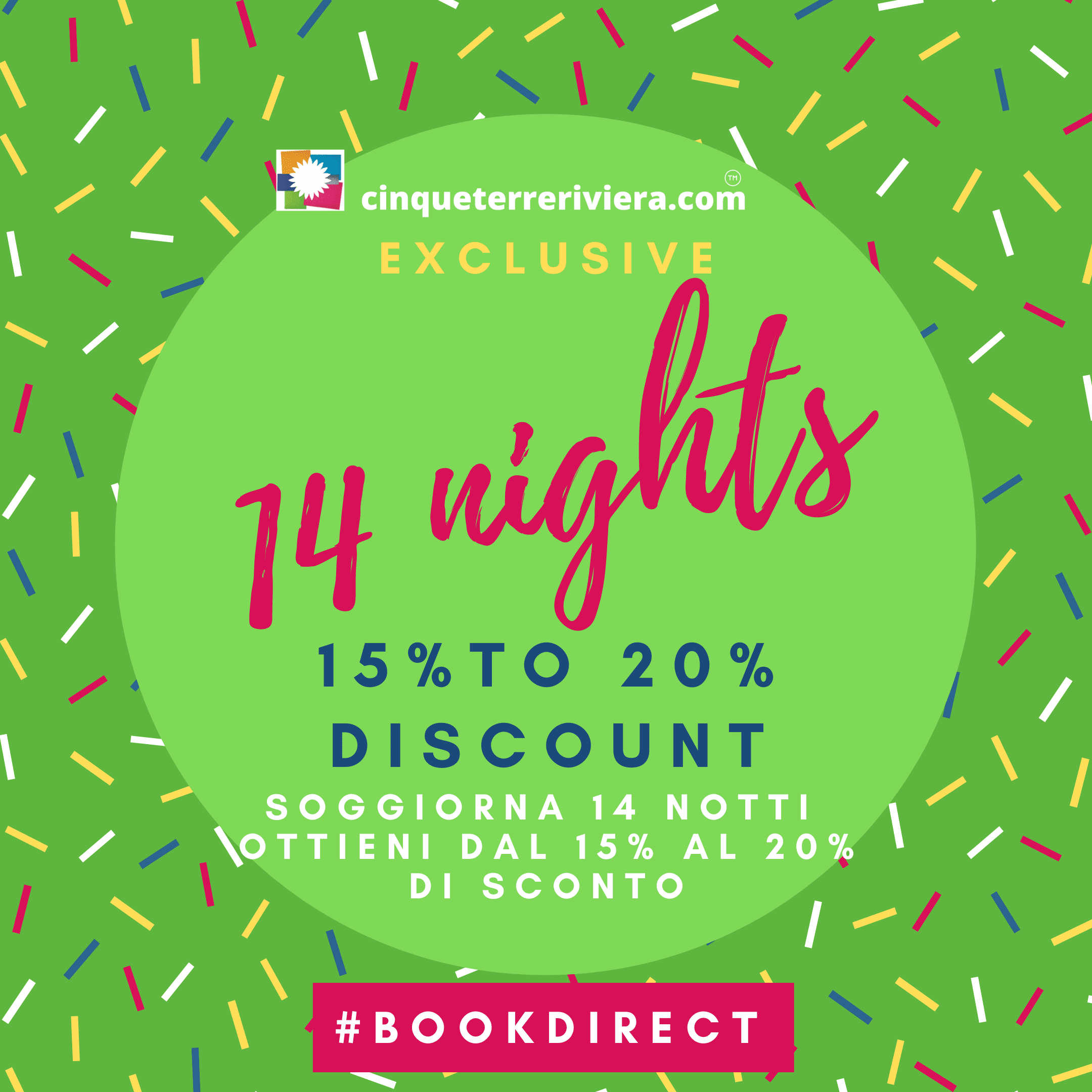 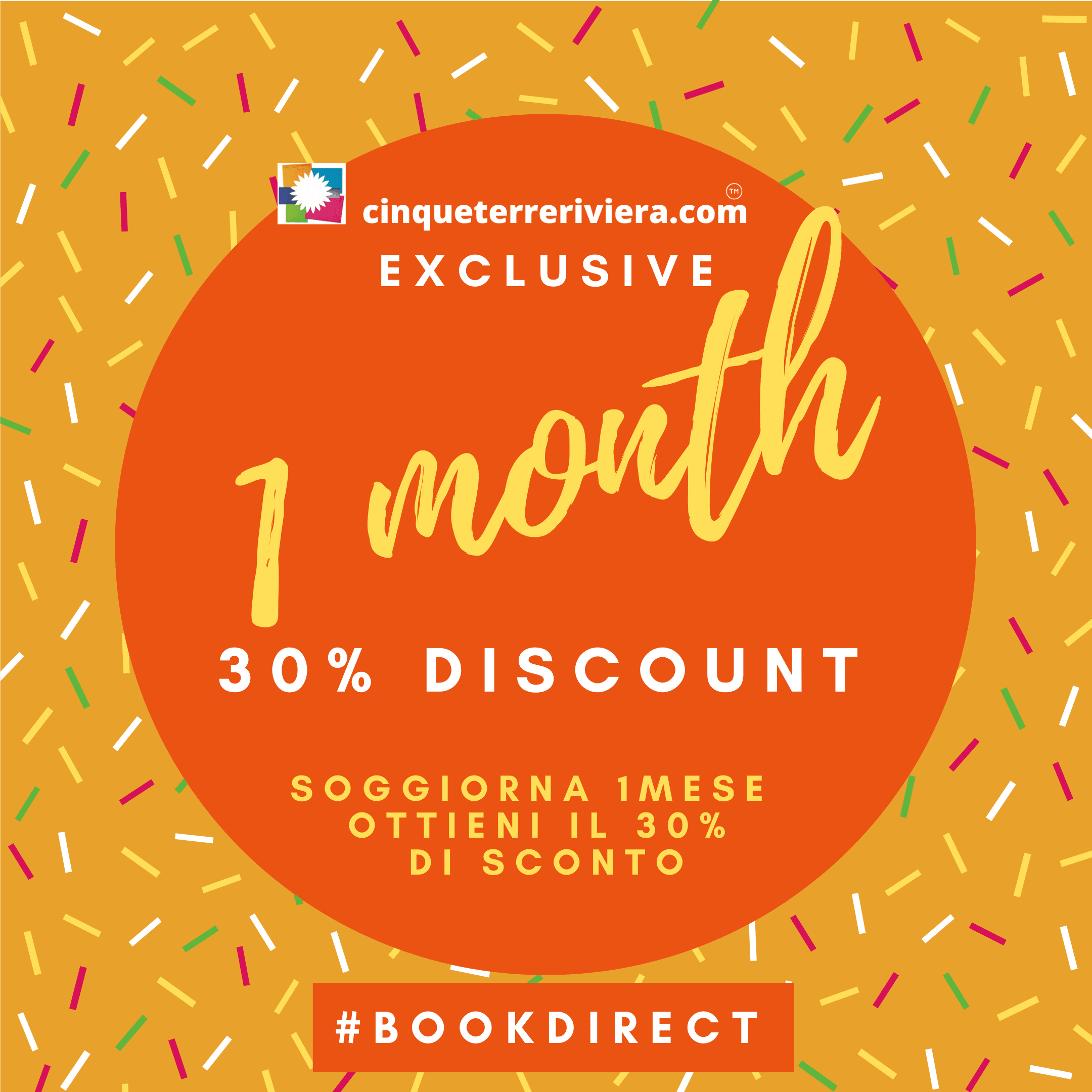 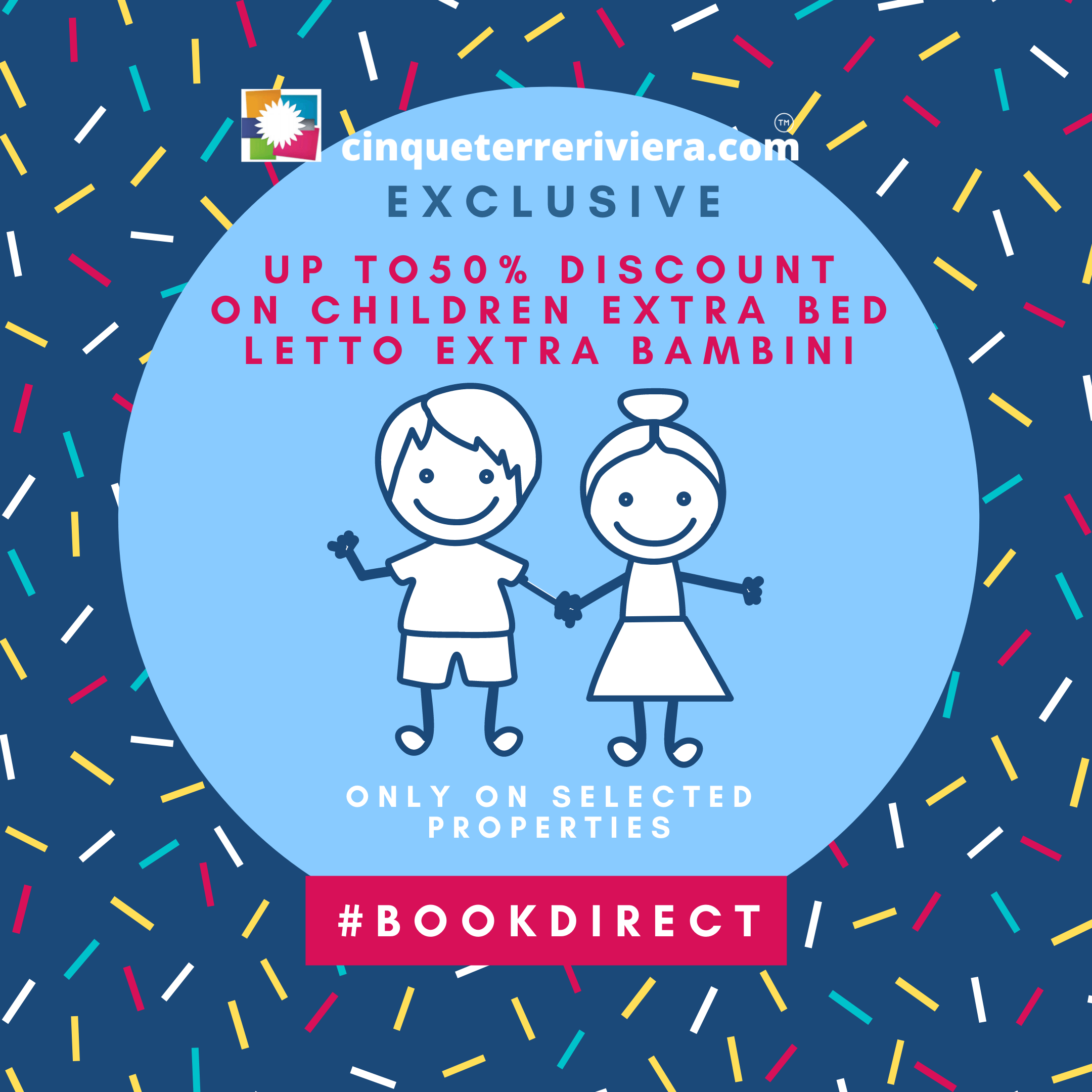 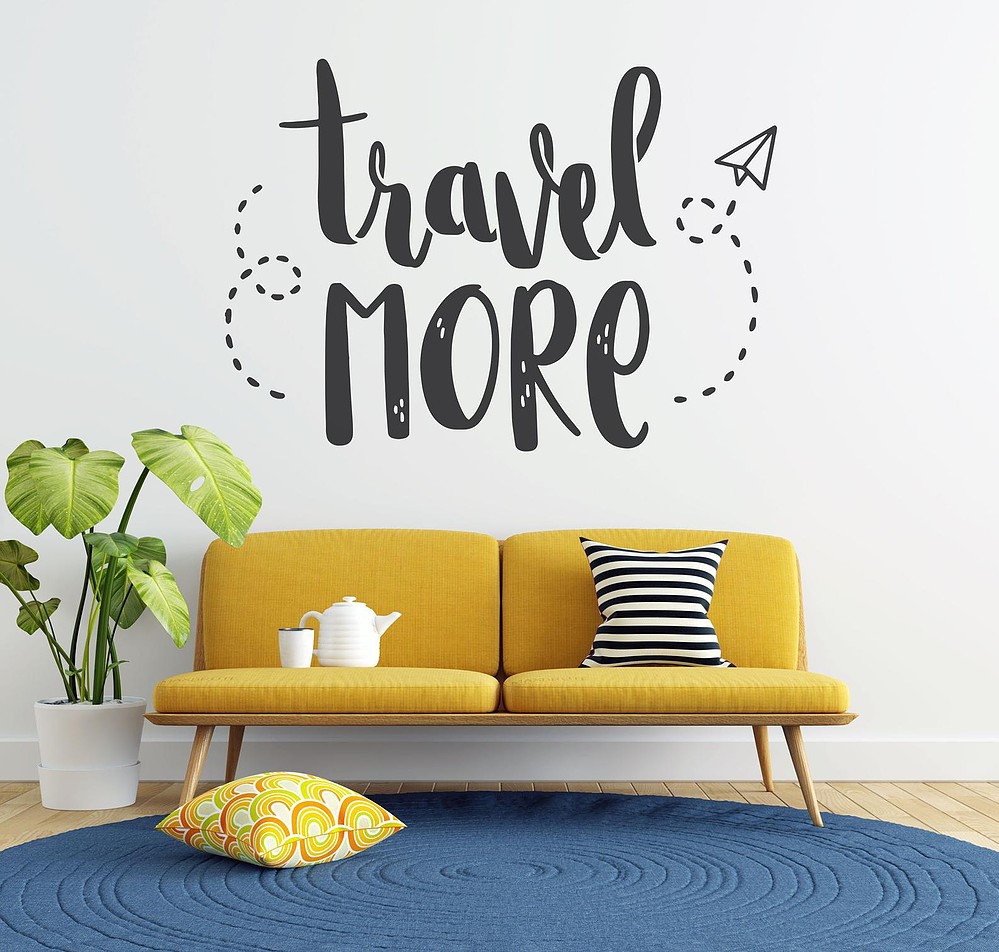