One of the most iconic villages in the world. Lovers from any part of the globe come to live the magical sunsets of this tiny hamlet and its romance.

The history of this borough goes up to the year 1000, when “Vulnetja” was built by the population of Reggio, which hid-away on the coast in order to escape from Barbaric invasions. During the 11th and 12th centuries it was an Obertengo territory, then passed to the Da Passano’s and the Fieschi’s families who sold to Genova in 1276 every right upon the men in Vernazza and Corniglia. The village was transformed into a ship-yard. Today the remains of the fortifications built by Genova can still be seen: the towers at the entrance of the village (left and right side of the actual train station) and the rebuilt tower on the most prominent rock by the sea (this one not original, but rebuilt according to pristine projects). 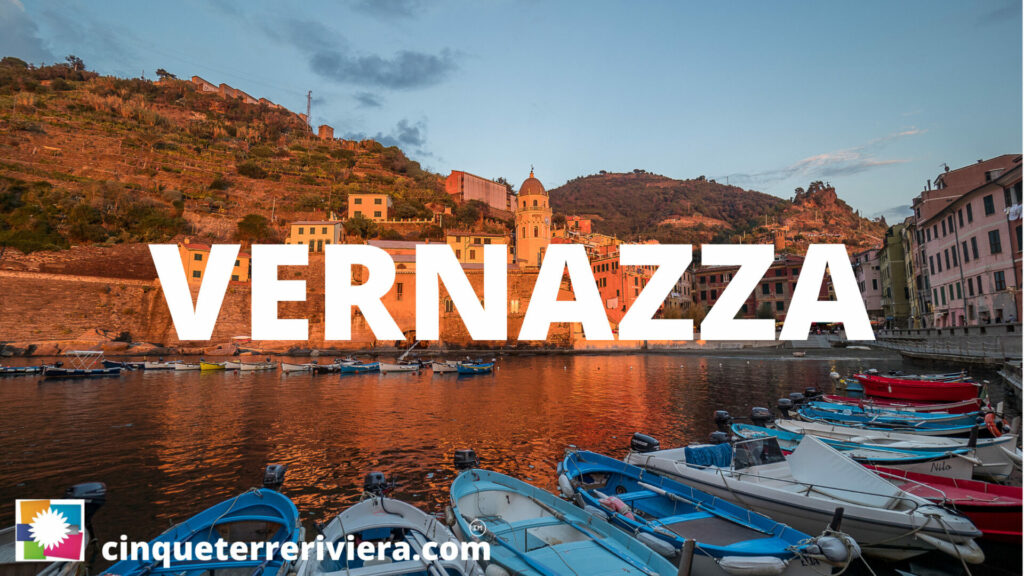 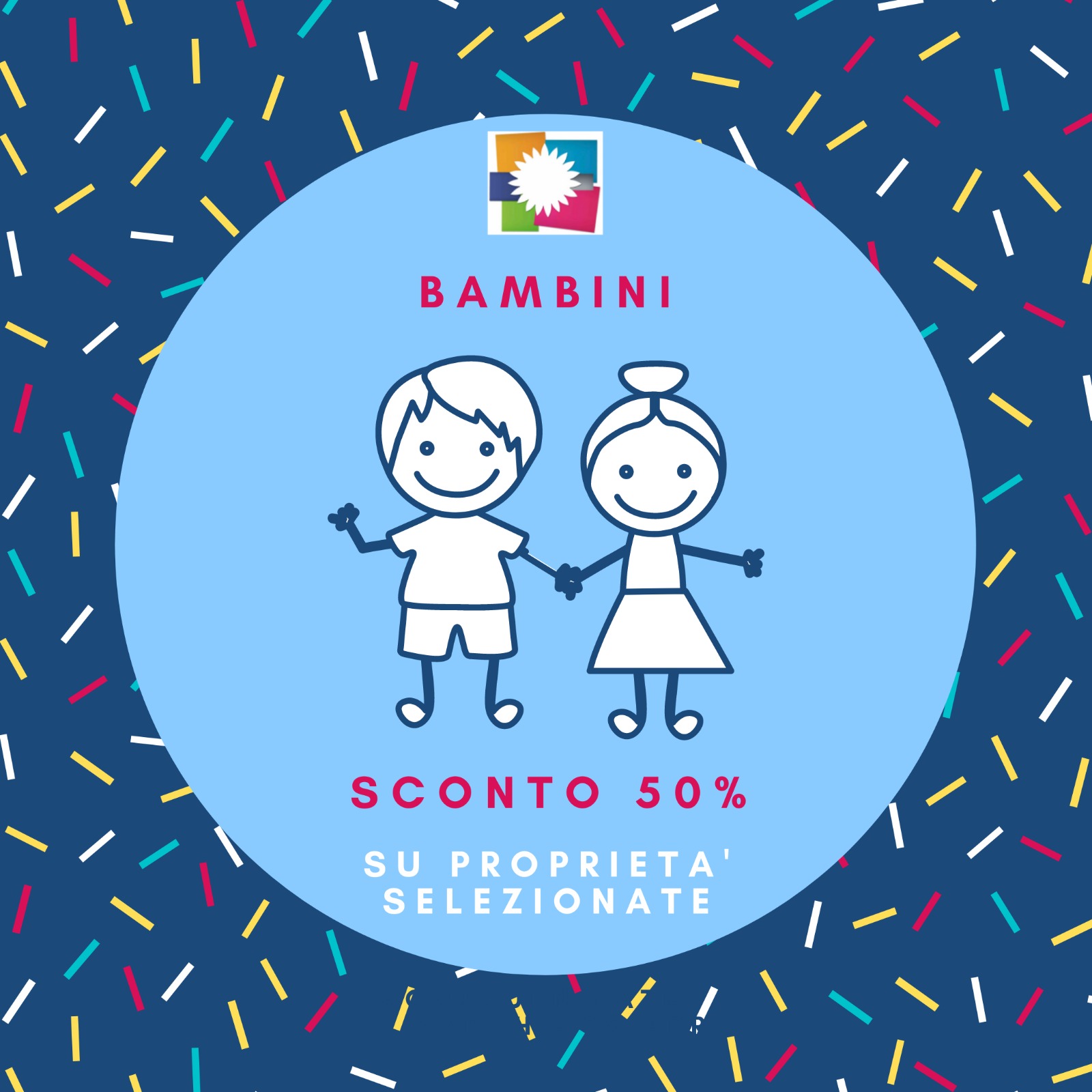 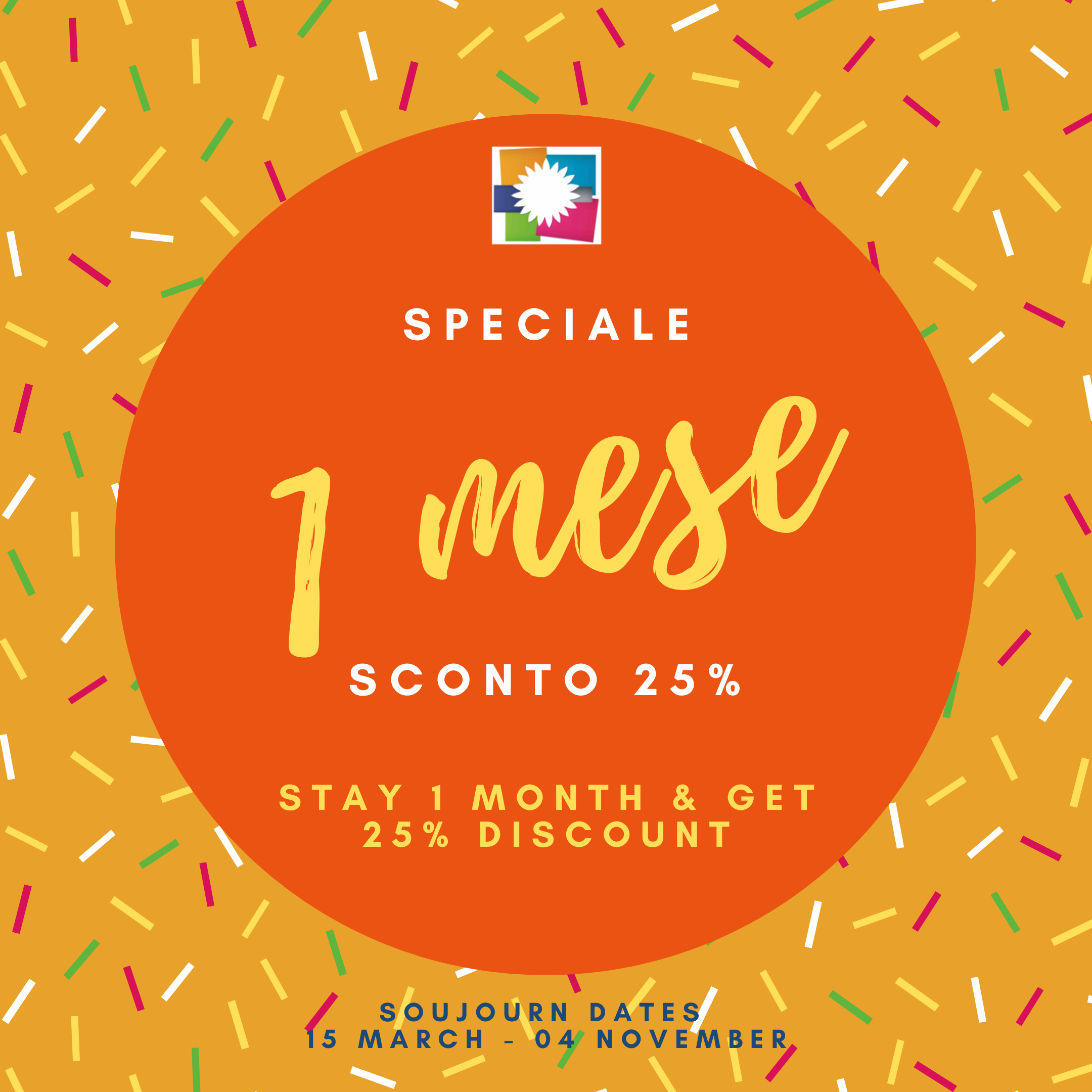 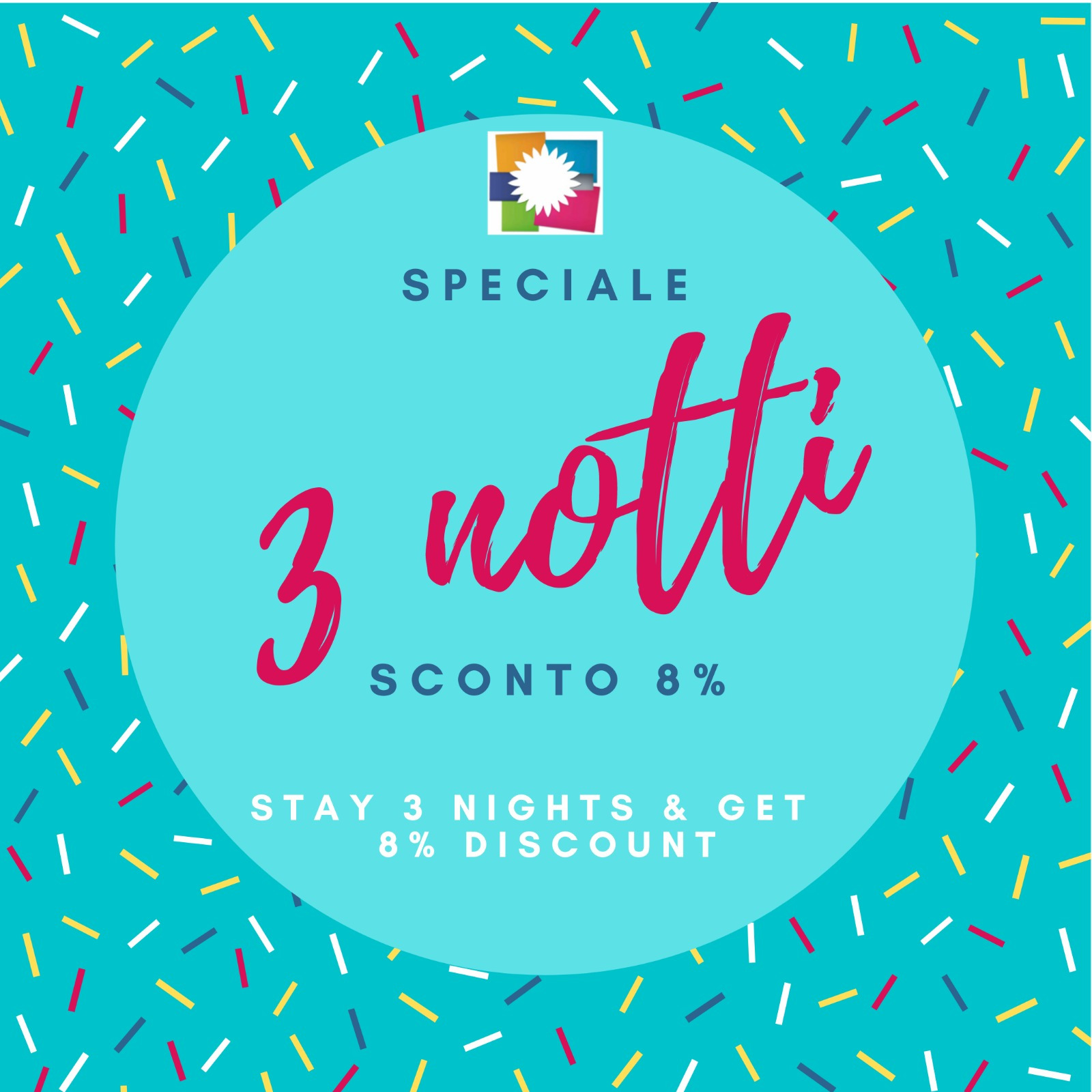 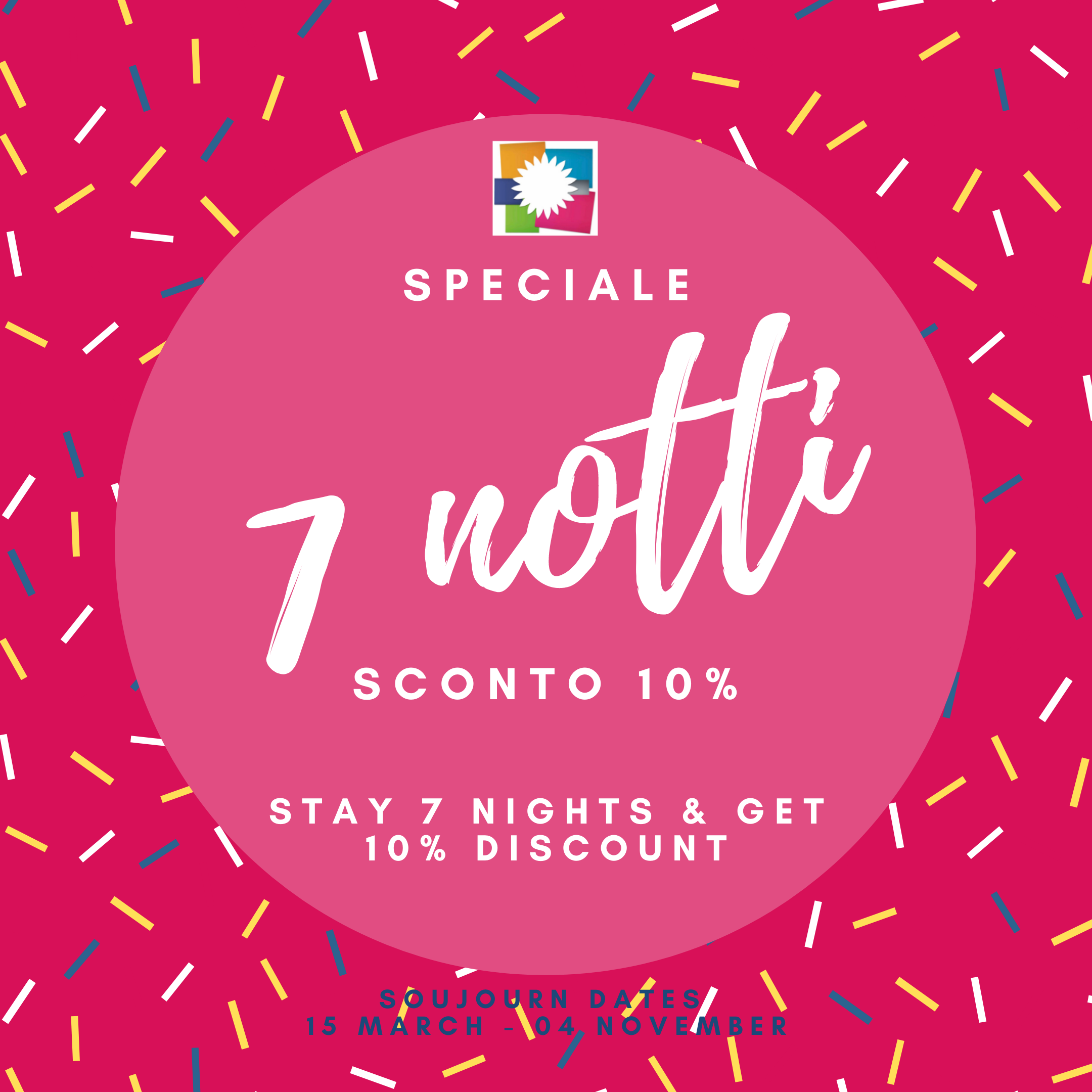 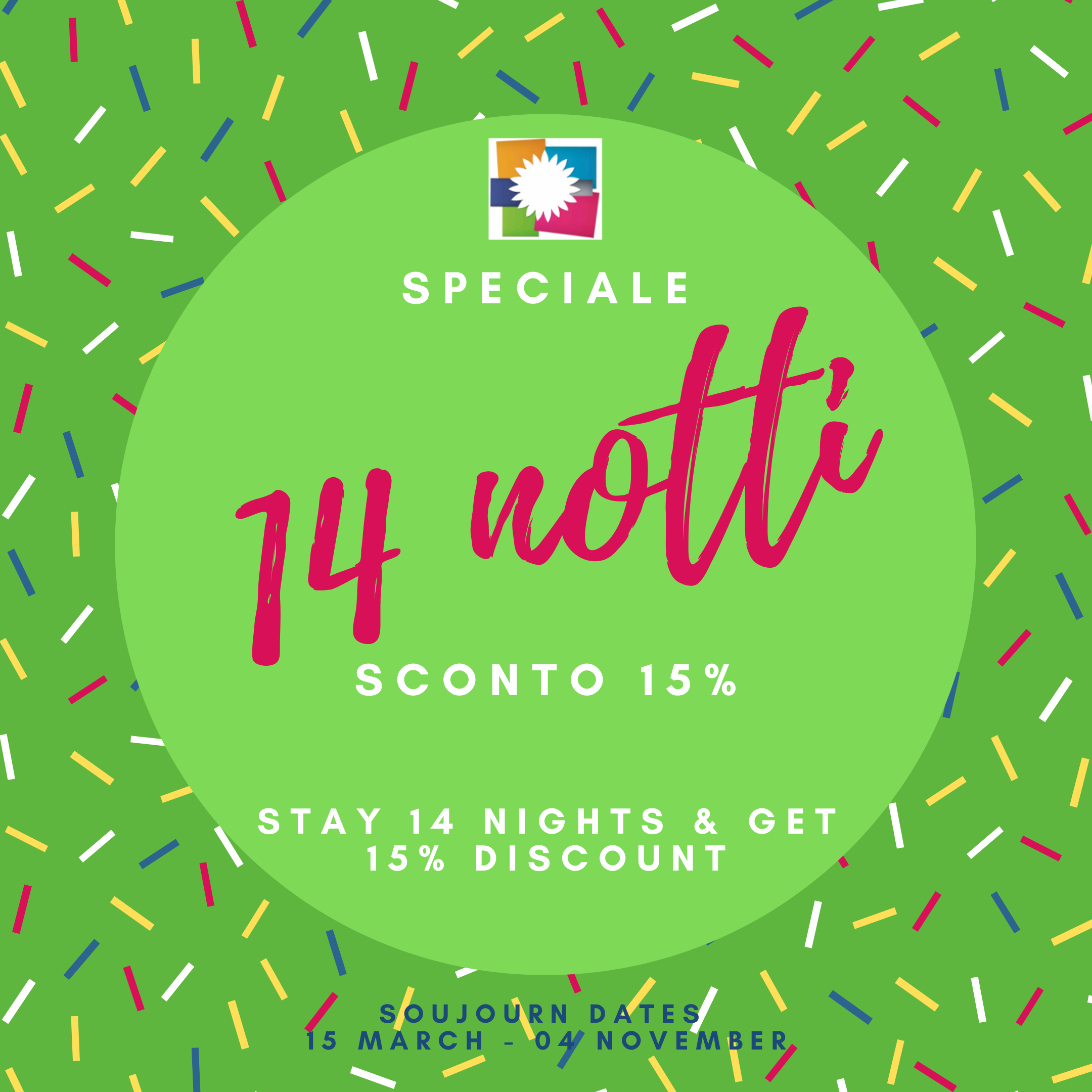